Harris and her parents have not been seen since her 7 month old sister was found dead in Lowndes County.

They may be in a 2002 Pontiac Aztec, brown or black in color. The car may have a Georgia license plates.

Authorities say the girl's grandfather, Roger Studdard, reported the couple ran off with the 2 year old as he was calling 911.

The coroner tells WCBI there were no visible signs of trauma on the baby.

If you know the location of Don Harris, Allison Studdard, and Maliah Harris, you are urged to call the Lowndes County Sheriff's Department at(662) 328-6788.

One sibling dead, alert issued for another

Maliah Harris disappeared with her parents after her 7-month-old sister, Alyssa, was found dead.

The siblings' grandfather discovered Alyssa's body inside the family's 1841 Honnell Mill Road home about 5:30 a.m. Wednesday. He then called 911, according to law enforcement. While he was on the phone with 911, the parents, Donald Harris and Allison Studdard, left the home with their 2-year-old daughter.

Maliah has blonde hair. Law enforcement does not know what color her eyes are.

Lowndes County Coroner Greg Merchant said the 7-month-old's body will be sent to Jackson for an autopsy to determine a cause of death.

The Amber Alert has been cancelled. The Worth County Sheriff's Department has confirmed Maliah Harris was found safe in Sylvester, GA.

Investigators believe her parents snatched her from their home after her 7-month-old sister's body was discovered around 5:30 a.m. Wednesday. Maliah, who was in good health Thursday morning, was taken into protective custody. 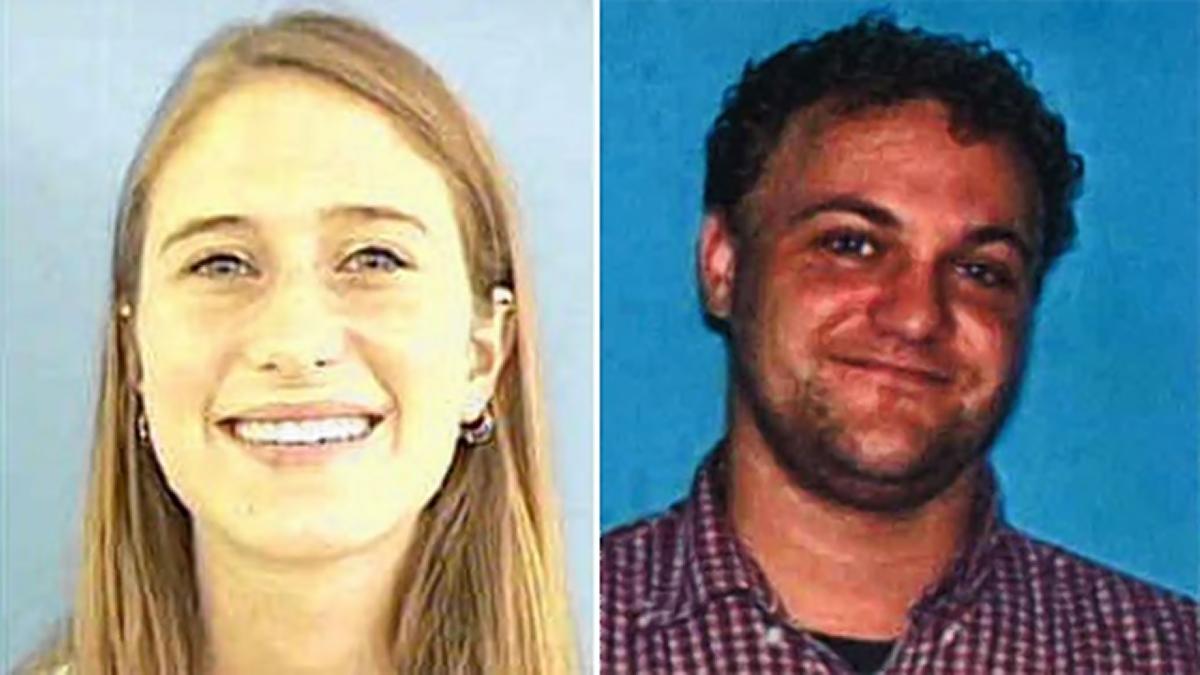 Handout Allison Studdard, 31, and Donald Boyd Harris, 34, have been taken into police custody after their 7-month-old daughter was found dead and they apparently fled with their toddler.

A missing 2-year-old Mississippi girl was found two states away in Georgia early Thursday — a day after her 7-month-old sister was found dead in their home.

Police feared for the safety of Maliah Harris and issued an Amber Alert Wednesday after her parents, Donald Boyd Harris and Allison Studdard, took her and fled from their Caledonia home, where police found sheets and crystals of meth, Lowndes County Chief Deputy Marc Miley told WXIA.

Authorities believe Maliah’s parents snatched her moments after her younger sister's body was discovered and ran around 5:30 a.m. Wednesday.

Lowndes County Investigator Eric Granderson said the girls’ grandfather called police — and while he was on the phone, Harris, 34, and Studdard, 31, slipped from the home with their oldest.

Georgia police spotted the couple’s Pontiac Aztec nearly 400 miles away on Highway 821 in Sylvester. When cops stopped the car, they found a healthy Maliah with her father just after 12 a.m. Thursday, WXIA reported. 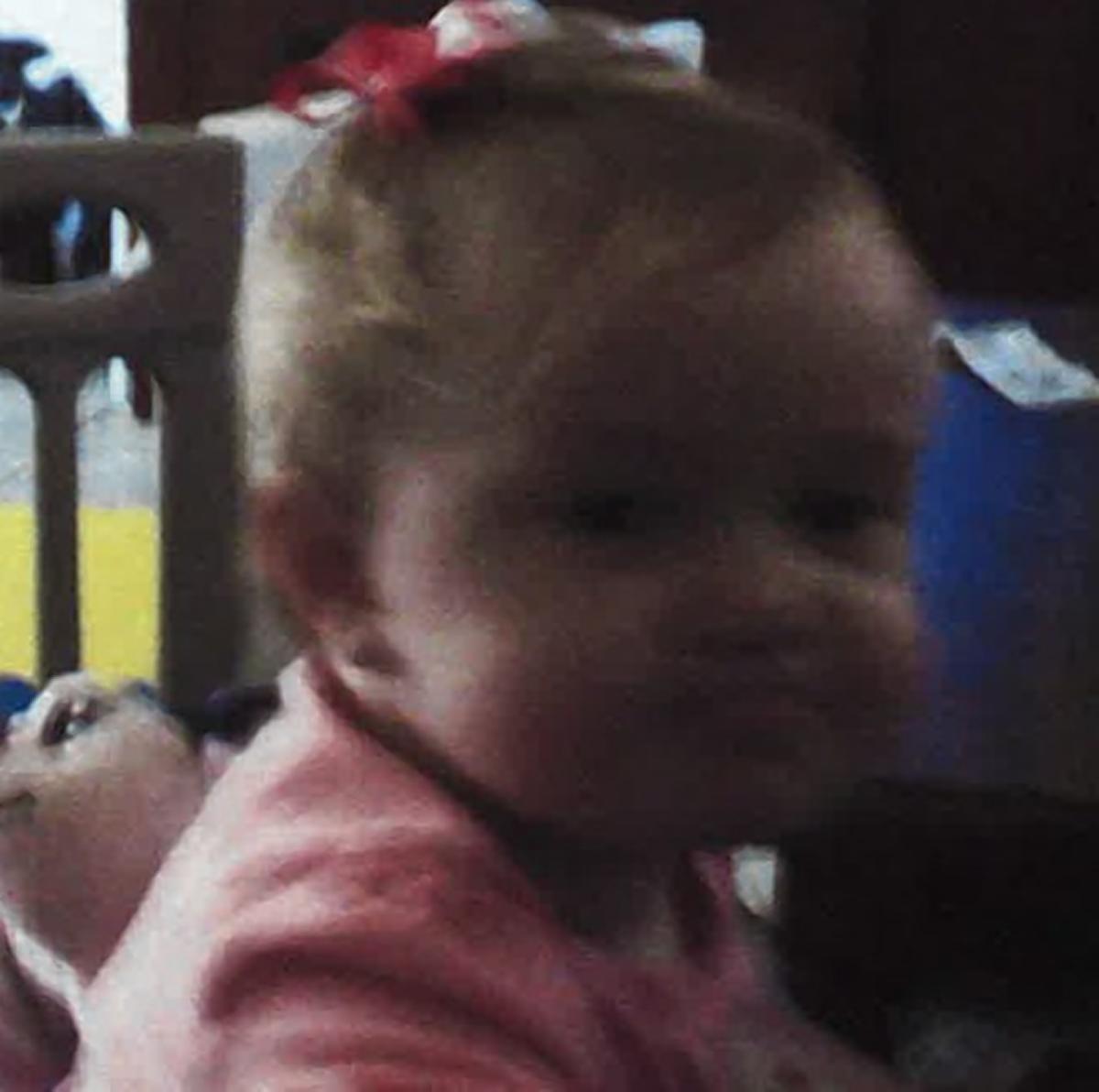 The tot was taken into Georgia state custody and will be released to authorities in her home state. Although Maliah’s mother was not in the car, Miley said both parents were taken into police custody, WXIA reported.

An autopsy is being conducted on Maliah’s infant sister, said Granderson, who said the tiny girl’s body did not seem to suffer any trauma.

"The autopsy is pending. It doesn't look like there are apparent injuries," he said.

Mississippi police issued an Amber Alert for a 2-year-old girl after her parents fled their home following the death of their other 7-month-old daughter that same morning. The girl was eventually found unharmed in Sylvester, Georgia, and now, the parents are in police custody.

According to reports, Donald Boyd Harris, 34, and Allison Studdard, 31, were living with Allison’s father Roger Studdard when early Wednesday morning, the grandfather discovered that 7-month-old Alyssa was unresponsive. He immediately picked up the phone to call the police, but before they could come, the couple took their 2-year-old daughter Maliah and fled the scene.

After the Amber Alert was issued, police in multiple states were actively looking for Harris and Studdard. The next day, the couple was spotted at a gas station in Sylvester, Georgia, and they were promptly arrested.

Now, 2-year-old Maliah is in the custody of Georgia’s Department of Human Services. When authorities searched the couple’s home, they discovered meth. For the drugs, which were also found in their car, both Harris and Studdard are now facing serious charges.

As for 7-month-old Alyssa’s death, police say they have not yet determined if the parents were directly involved, although an autopsy revealed no signs of violence against the infant. It’s not yet clear if the couple will face additional charges.

Both Studdard and Harris’s mug shots show clearly just how much their drug use has affected their physical appearance when compared to pictures of them from even a few years back.