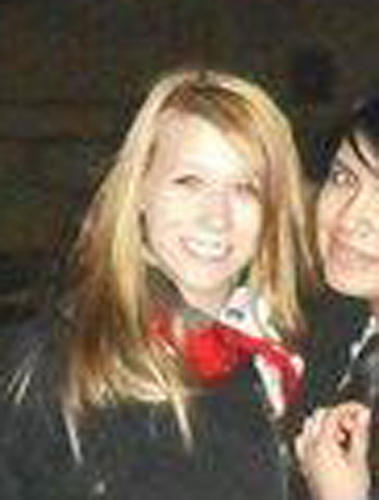 Kingston Police are asking for help locating a 16-year-old girl who has been missing since New Year's Eve.

Police say Victoria Cota was dropped off at the train station on John Counter Boulevard on Dec. 31 and was scheduled to take the 10:30 a.m. train to Toronto to meet a friend.

Police say they aren't sure if she arrived in Toronto. She has not been in contact with her family or friends since she entered the train station in Kingston.

Anyone with information about her is asked to call Kingston Police.

A 16-year-old Kingston girl missing since New Year's Eve has been found safe in Toronto.

Cota was dropped off at the train station in Kingston on Dec. 31 for a trip to Toronto to visit a friend.
Friends and family did not hear from her after that and a public alert was issued three days later.

Police did not provide any information about what happened to Cota.