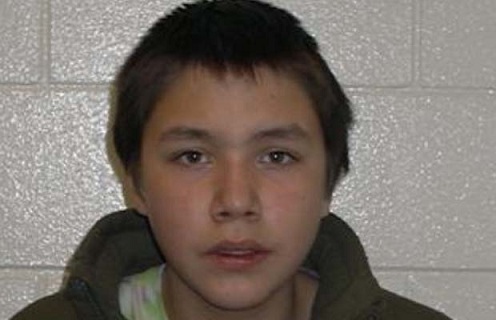 Kamsack RCMP is asking for the public's help in locating a missing 13-year-old boy.

Ira Preston Cook is reported to have gone missing on Saturday at about 3 p.m. Cook -a resident of the Pi-Kiwek Cote Group Home on the Cote First Nation -was last seen while attending a carnival held at the rink on that reserve, police said.

Cook is described as 5-foot-5 and 150 pounds. He was last seen wearing a black or dark brown jacket and blue jeans.

Police say he has family in the Stanley Mission and La Ronge areas.