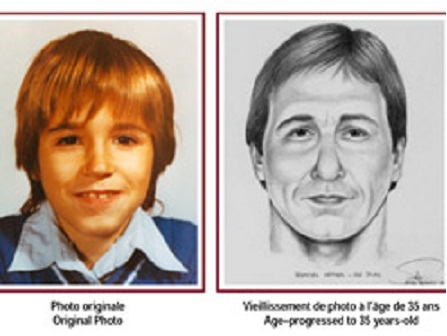 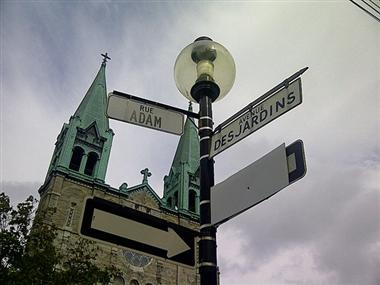 A woman who has held a 20-year secret has come forward with information that may help solve the case of a missing boy.

Montreal police are investigating a new lead in the 27-year-old case of a missing child.

Eight-year-old Sebastien Metivier vanished in November 1984 following an after-school activity at a church on Adam Street.

According to the missing boy's mother, Christiane Sirois, a woman she recently met on Facebook wrote to her claiming she knows what happened to her son.

Sirois passed the information on to police investigators this week.

"She told me she kept the information secret for 20 years," Sirois told Global News reporter Domenic Fazioli on Wednesday.

Metivier disappeared the same day two other boys were abducted from their east end neighbourhood.

"We hope this leads to an end to this painful ordeal for the Metivier family," said Pina Arcamone, director of Quebec’s Missing Children’s Network.

Police refused to give more details on their investigation - whether someone has been questioned or if an arrest has been made.

"We have to be careful. We don't want to give the family false hope," Sgt. Ian Lafreniere said.

For years, police have suspected someone in Sebastien's disappearance.

Convicted pedophile Jean Baptiste Duchesneau committed suicide the day before he was scheduled to be questioned by police about the Metivier case.

Duchesneau was jailed for sexually assaulting a child.

Years earlier, he killed a six-year-old with a hammer.