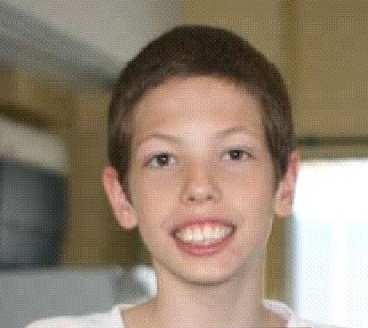 Benoit-Cousineau is said to suffer from physical problems, so there is concern for his health.

The teen has brown eyes and hair and wears braces. He is 5 feet 3 inches tall and weighs around 100 pounds. He was sporting a white T-shirt on the day he disappeared.

He could be in the Hochelaga-Maisonneuve district, police said.

Investigators are asking anyone with information to call 514-393-1133.