A Gainesville man was arrested late Friday night after police said he battered a 3-month-old girl, causing a skull fracture, a brain contusion and other bruising.

Sheron Cardell Jones, 35, of 5029 NE 24th Ave., Unit 247, was charged with aggravated child abuse after he admitted to kicking and striking the girl, according to his arrest report.

Police were notified of the case when the girl was taken to the pediatric emergency room at Shands at the University of Florida on Friday.

Investigators determined that Jones had been the caretaker of the girl that night, the report states. She is the daughter of Jones' girlfriend.

Jones initially told police he ran through the house Thursday night when it was completely dark and accidentally kicked the baby in the right eye, causing her to start crying.

Police reported that later that night, Jones was frustrated at having been left with the girl, who would
not stop crying. Jones reportedly told police he tossed the girl on the bed and that she bounced off and hit her head on the floor.

Jones later changed his story and told police that he was frustrated with the crying and hit the girl twice with the back of his hand on the back right side of her head, the report states.

The baby eventually settled down, police said. Then on Friday morning, Jones said he noticed the baby's right eye was swollen shut and that the right side of her head was swollen, police reported. He did not call for medical help, instead asking another person to look at the girl.

That person contacted the girl's mother, who took her to the hospital, police said.

The police report states the girl has a widened skull fracture that branches on the right, back part of her skull. She also has a contusion on the brain under the fracture and bleeding on the brain.

Where the heck was the mother. It sounds like this monster was with the child for 24 hours. Did the mother not come home that night. Sheesh, these mothers need to quit leaving their babies with stupid POS boyfriends who can't tolerate crying babies. Newborns need love, care and patience and a boyfriend is not a good choice especially if the baby daddy is another guy. These boyfriends can get jealous and take it out on the defenseless baby. I wish there was some way to get word out there for young mothers to quit leaving their babies with boyfriends. If you just read the horror stories on this website, you will see a majority are due to boyfriends who appear loving and kind but then turn into monsters who abuse, torture and murder their girlfriend's babies.

I am the mother and the article is wrong...I left my daughter with my best friends mother for 2 days to babysit...and this POS was HER boyfriend...she left my daughter with this POS...and he attacked my daughter like she was a grown man...stop assuming shit...news articles get it wrong all the time....thank God my daughter had no lasting damage from this, she is now a beautiful, smart, thriving 9 year old....and this POS is still in prison for what he did to her, and if you ask me 15 years isnt long enough...he should have gotten life... 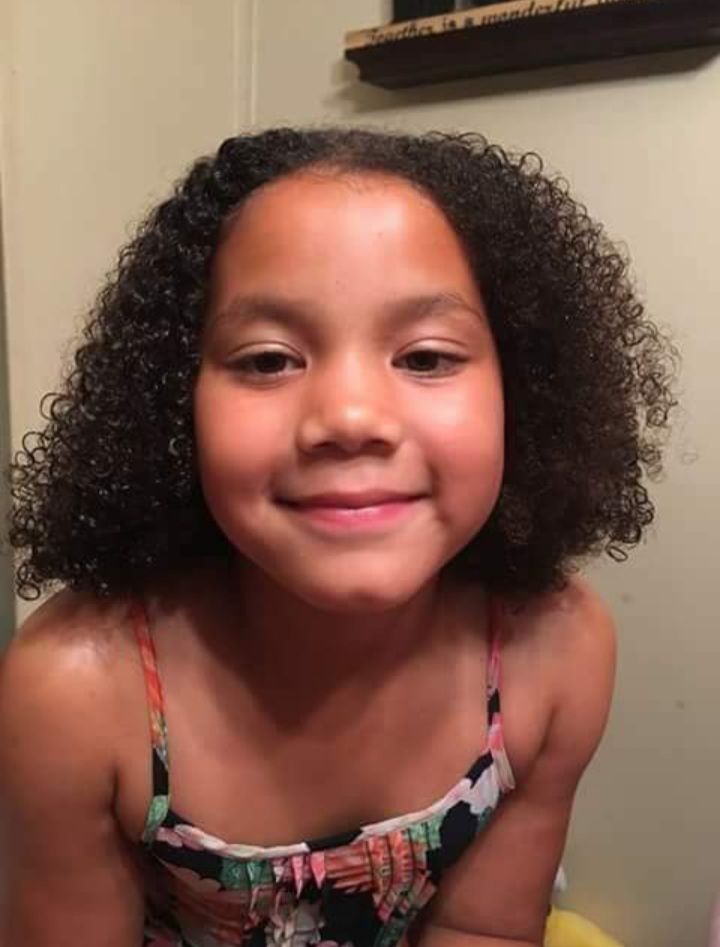