October 4, 2011 - Vancouver police are asking for your help in finding Nicholas Bobek. The 17-year old was last seen near the intersection of Robson Street and Howe Street at 6:30 Monday night.

He told friends that we was going to jog to his home in Kitsilano, but he never arrived. 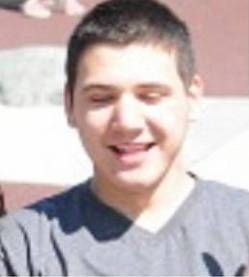 He is severely developmentally challenged, autistic, has a history of emotional distress, and becoming agitated, especially when confronted by people he doesn't know.

Nicholas is epileptic and suffers from seizures and has missed his evening medication.

If anyone sees Nicholas Bobek, they are asked to not approach him and call 9-1-1 immediately.