She was last seen October 11th, 2011 and is known to frequent the downtown area of Winnipeg.

The Winnipeg Police Service considers OLSON-TRYON to be a child in need of protection as she is at high risk of being exploited or victimized and investigators are concerned for her well-being. 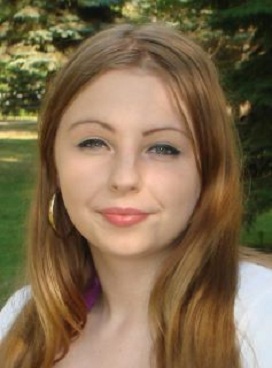 Anyone with information regarding OLSON-TRYON’S whereabouts is asked to contact the Winnipeg Police Service Missing Persons Unit at 986-6250.