Police are seeking the public’s help in finding a mentally disturbed 16-year-old mother and her two-month-old son that have been missing from the Southwest Side since Thanksgiving.

Raison Eli, 16, and her two-month old son, Dill, were last seen by family members in the 5900 block of South Kenneth Ave. on Nov. 25, according to a missing persons alert from Wentworth Area detectives.

Eli was under psychiatric care and was not allowed to be alone with the baby, according to the alert.

Eli is described as a 5-foot-1, 95-pound girl with olive-colored skin, long black hair and brown eyes, the alert said. She may have cut or colored her hair.

Dill is described as about 24 inches tall and also has olive-colored skin, the alert said. He is about 10 pounds.

The teenager and her infant may be with Timothy Cuito, a friend of the family, according to the alert. The missing persons may be trying to reach New York or Florida, but it is possible they are still in the Chicago area.

Cuito is described as a 5-foot-6, 21-year-old man with olive colored skin, a slender build, black hair and brown eyes, the alert said.

Anyone with information regarding the whereabouts of Eli, her son, or Cuito, is asked to call Wentworth Area detectives at (312) 747-8385.

Absolutely no news about this. I seriously hope they have been found. maybe someone local could call the PD and check. There were no photo's published of them so it would be difficult for the public to help! 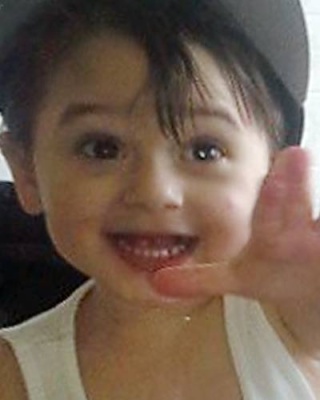 Dillon is believed to be in the company of his mother, Raisin Eli, and his father, Timothy Cuito.  They may travel to Illinois, Tennessee, Alabama or Georgia. 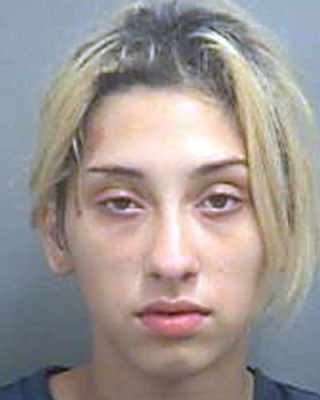 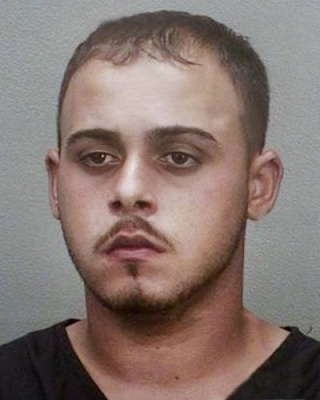 If you have any information regarding the disappearance of Dillon Eli, please immediately contact the Palm Beach County Sheriff’s Office at: 1-561-688-3000