CUSHING, Oklahoma -- Residents in Cushing are heartbroken tonight after the search for a missing 4-year-old ended in tragedy. The boy wandered away from his home and drowned in a nearby pond.

Cushing Police recovered Blake Murrell's body about 3:30 p.m. in a duck pond near Memorial Park, about 150 yards away from his family's home.

Blake was autistic and didn't speak.


"Oh he was a cute little kid," Cynthia Vogt, a neighbor, said.

His neighbors knew him as so much more than that.

"When I heard that he was missing, I even got in my wheelchair and went up and down the street looking," Vogt said.

Blake's mother called 911 at 11:30 a.m. Authorities figured out he had been missing for nearly two hours at that point.

Police set up at the park because at least two people told police they saw the 4-year-old wandering around there. One man even knocked on the family's door, but claims no one answered.

Searchers decided to drain the nearby pond.

"As a precautionary measure, we wanted to try and ensure the family as well as ourselves that hopefully he wasn't in the pond," Chief Brannon said.

Sadly, that's where Blake's body was found. His family, who only lived a block away, crumbled at the news.

"I don't know that you can really apply words to it. And I think at the end of the day, we should all go home and be very thankful that we're all still standing here, we all still have our families intact," Chief Brannon said.

As a makeshift memorial starts forming at the gate that led to Blake's death, several in this close community have questions that go beyond who was supposed to be watching Blake.

"It absolutely makes me sick," Paula Porter, a Cushing resident, said. "It makes me angry to think that there's someone who could see a small child alone in a park and not do anything."

Child Welfare workers from Stillwater are in Cushing, assiting the police with the death investigation and sorting through details of his home life.

The police chief says its unclear right now if someone in Blake's family could face criminal charges of child neglect. 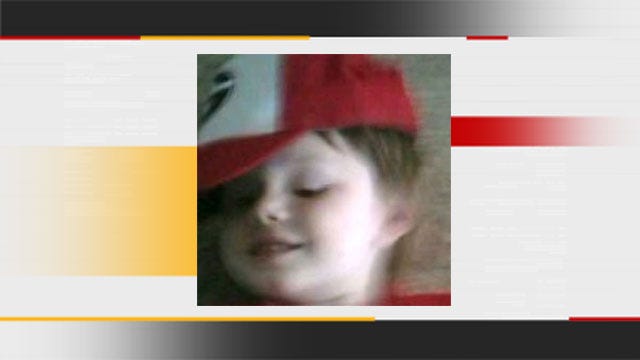 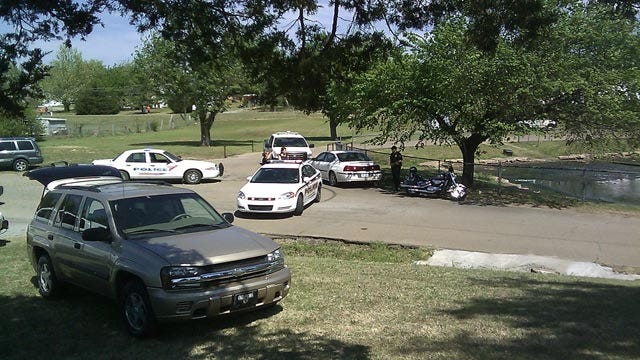 Police search for Blake Murrell at a nearby pond Tuesday afternoon. 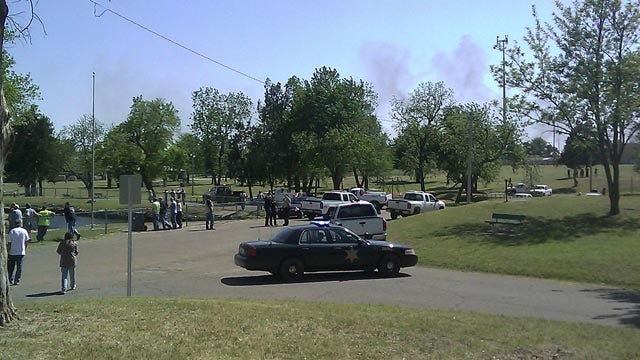 Police and residents gather around the pond where Blake's body was recovered Tuesday afternoon. 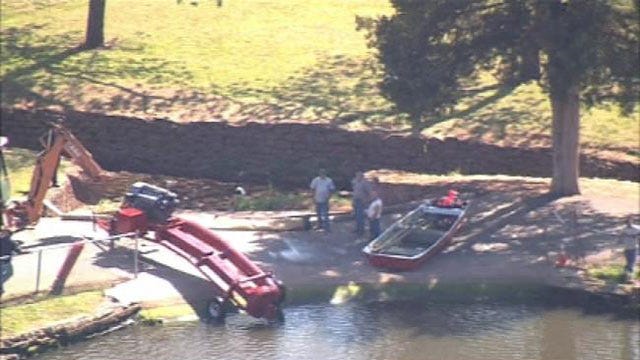 Another Child with Autism Wanders and Drowns